With Love to the World With Love to the World: A Daily Bible Reading Guide has been published continuously to their subscribed members for forty-six years in print form. In late 2019, they decided to take the plunge and make their material available to a wider readership by adding the option of electronic distribution.

DB Gurus developed a custom built app that is available to both Apple and Android users and allows their subscribers to access the daily lessons via their phones and tablets.

We also provided a companion cloud database that allows them to upload the scripts via a spreadsheet and ensures their complex formatting requirements were met.

“A key requirement for our project was that loading the script into the app must be a process that a person without specialist IT skills could undertake, and this has been achieved. Once “on air”, corrections to any record can be made in a matter of minutes.”

What was the project timescale?

What challenges have been faced along the way?

Publishing to the Apple Appstore has been very difficult because we did not prepare the information adequately beforehand and it caused some delays. A month or 2 after the initial launch we had a further issue because the data was not getting downloaded onto some devices.

What were the successful aspects of the project?

The design of the product has been good and the final result was very pleasing.

What special or new features have been used?

This was our first involvement with a subscription based app, and it had several layers of complexity.

This was the first time we had allowed the user to adjust the font size in real time, one of the “nice to have” requirements that Peter and Lyn had asked for. 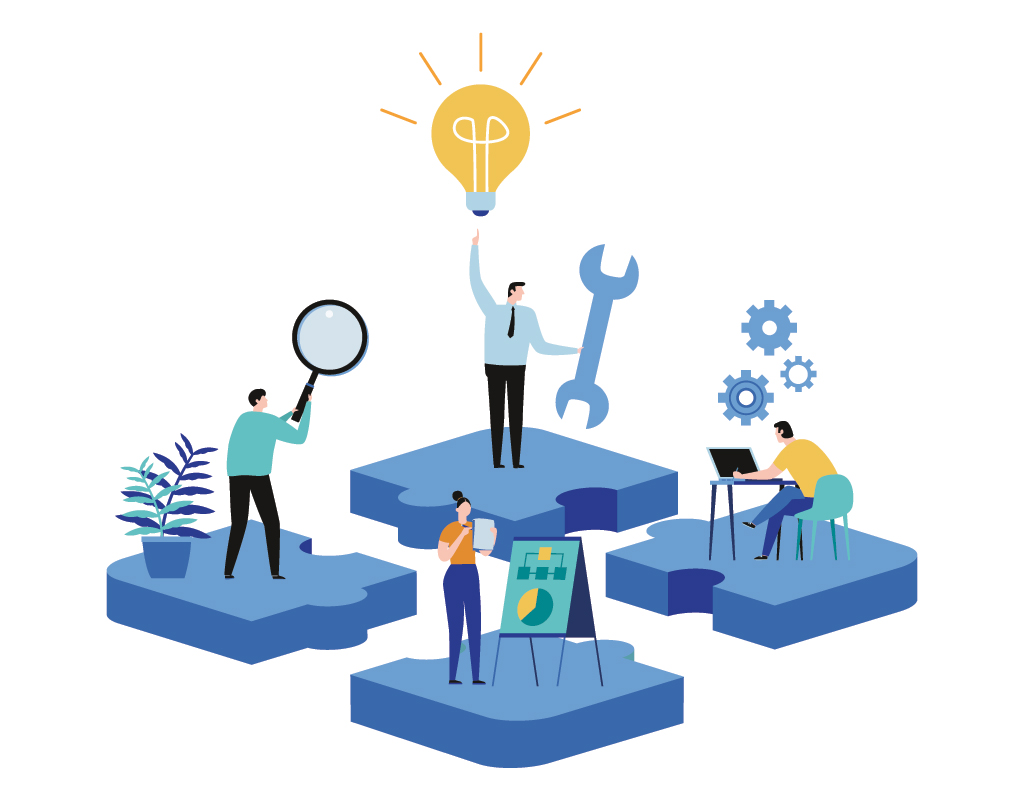 "With Love to the World: A Daily Bible Reading Guide had been published continuously in print for forty-six years when, in 2019, we decided to take the plunge and make our material available to a wider readership by adding the option of electronic distribution.

We were already thinking in terms of an app, and I had a clear idea of what the app should look and feel like, how the navigation should work, and important features including accessibility for people who are vision impaired. Having discovered DB Gurus through another organization, my first conversations were with Ben Fingland, who listened carefully to our requirements, assured me that the job could be done, and prepared a plan of action.

An early conversation with Jon Bosker further clarified our needs, opened some possibilities that we'd not previously thought of, resulted in a "Job Ticket" that guided development of the app, and quoted the cost of its development.

Development of a spreadsheet into which our script would be copied in three-month blocks was a key to the success of our project, but Jon and his team ensured that our complex formatting requirements were met.

The system that DB Gurus has developed is flexible enough for us to amend the database records to reflect some slight differences between the paper and the electronic versions of our publication, and to fine-tune several typographical matters.

A key requirement for our project was that loading the script into the app must be a process that a person without specialist IT skills could undertake, and this has been achieved. Once "on air", corrections to any record can be made in a matter of minutes.

So far as the appearance of our app is concerned, we are grateful for the fine work of Louise Manner, who was recommended to us by Jon Bosker, and was endlessly patient in developing the visual style and icons for the app.

A key to the success of the project was the User Guides (often with a voice-over) that Jon and his team developed to explain how to load our script into the spreadsheet and database. These have proved to be an invaluable resource."

Dr Peter Butler
With Love To The World (Editor)

View more of our work 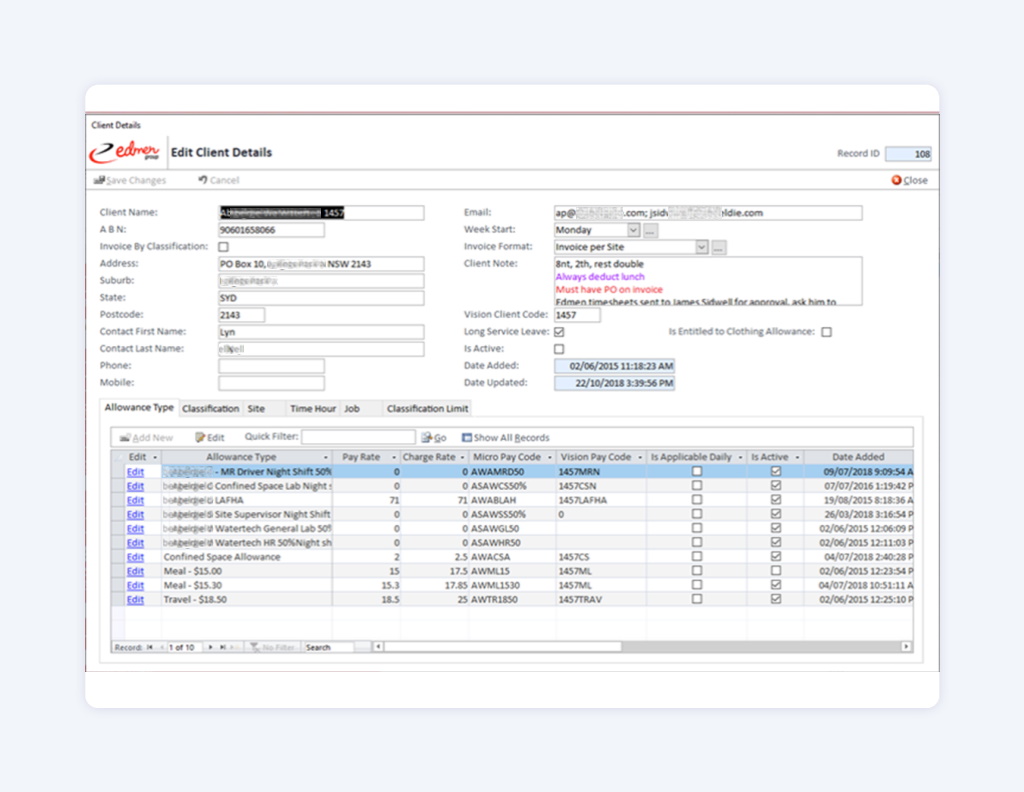 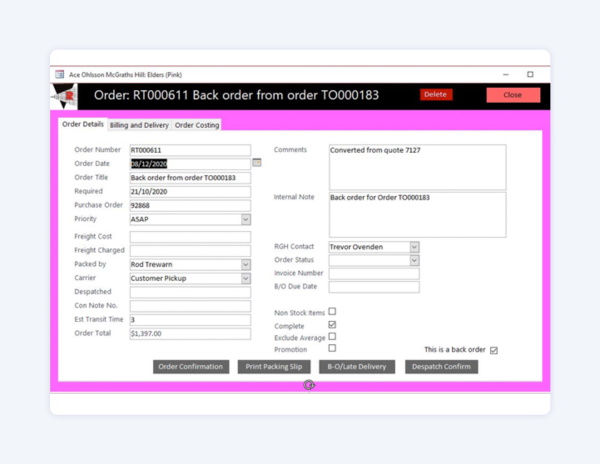 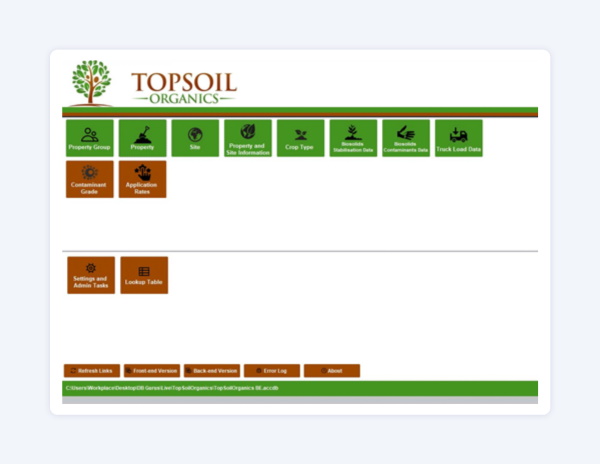 Have a question?
Need an estimate? 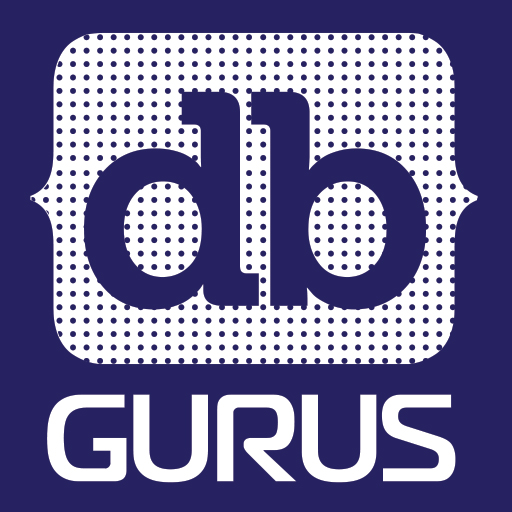 Let us build you a prototype so you can see how it works, how it looks and how it will benefit your business!